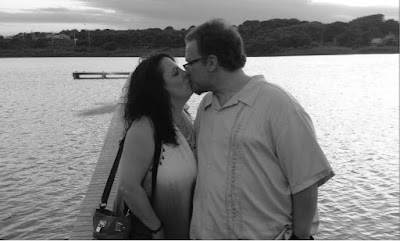 Since 1994 Michelle Scalise's work has appeared in such anthologies as UNSPEAKABLE HORROR, DARKER SIDE, DARK ARTS, THE BIG BOOK OF EROTIC GHOST STORIES, BEST WOMENS EROTICA and such magazines as Cemetery Dance, Space And Time, Crimewave and Dark Discoveries. She was nominated for the 2010 Spectrum Award which honors outstanding works of fantasy and horror that include positive gay characters and the Rhysling Award for poetry twice. Her fiction has received honorable mention in YEARS BEST FANTASY AND HORROR. Her latest poetry has been chosen by the Horror Writers Association for their anthology HORROR POETRY SHOWCASE:VOLUME I and II. Contributing Editor and Senior Reviewer for SFSite chose her first collection, INTERVALS OF HORRIBLE SANITY, as one of the top ten books of 2003. Her fiction collection , COLLECTIVE SUICIDE, was published by Crossroad Press in 2012. In 2014 Eldritch Press published a collection of her poetry, THE MANUFACTURER OF SORROW in paperback. It became a bestseller in the women writer's category on Amazon and was nominated for the Elgin Award. She is currently working on a new collection of poetry. Michelle is the wife of bestselling author Tom Piccirilli. 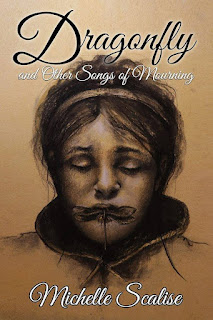 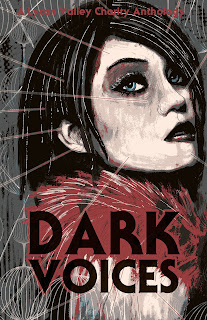