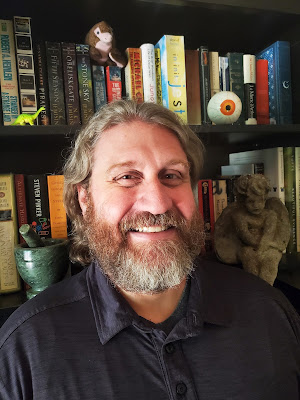 DALE W. GLASER is a lifelong collector, re-teller and occasional inventor of fantasy tales.  He grew up right on the line between suburban cul-de-sacs and unspoiled wilderness, and has been known to get up to mischief in the woods late at night from time to time.  He is a small town boy made good, the small town in question being one built entirely out of Tinker Toys and Lincoln Logs and populated by off-brand sword and sorcery action figures, alien finger puppets, and wind-up robots.  He needs air, food, water and stories in order to survive, not necessarily in that order. His lifelong love of written words has manifested as a devotion to the English language almost exclusively, which is probably just as well because if he were to master any of the dead tongues that conceal ancient mysteries and invoke malevolent forces, we’d all be in trouble.  He currently lives in Virginia with his wife, their three children, and a small menagerie of rescued pets.  Follow his blog and find links to all his published works at https://dalewglaser.wordpress.com/
LYCAN VALLEY HALLOWEEN SPECIAL
ASSORTED MALIGNANCIES, a collection (coming soon) 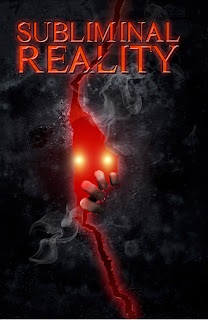 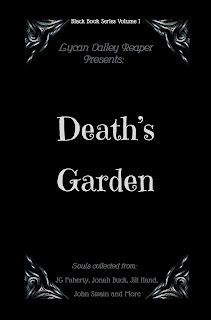